Liberty Insurance has launched a new public awareness campaign in conjunction with Brokers Ireland to raise awareness of the illegal practice of ghost broking. This places Irish motorists at risk of insurance fraud and invalid insurance cover.

New research, conducted among 1,000 consumers by Core Research, shows that 70% of motor insurance customers in Ireland are unaware of the practice.

What is a Ghost Broker?

Ghost brokers are professional fraudsters who sell forged or falsified documents to unsuspecting motorists. In the event of a claim arising, these policies leave the motorist liable. Liberty’s research suggests they disproportionately target immigrant communities, many of whom don’t speak English as a first language or are unfamiliar with Irish insurance practices. “At Liberty we live by our value of ‘Putting People First’. We were the first insurer in the Irish market to publicly call out this practise in 2017, and since then we have sought to work with An Garda Siochana, the Department of Finance, Brokers Ireland and other industry peers to tackle this growing problem. ” says María Eugenia Mugueza, Claims and Operations Leader for Liberty Seguros, the company that operates as Liberty Mutual Global Retail Markets in Europe.  “Ghost broking is a form of insurance fraud that needs to be tackled to not only to protect consumers, of whom almost 40% of those aware of the practice report having been approached, but also legitimate insurance providers and legitimate brokers.”

‘Too Good To Be True’

The survey found that among motorists aware of the practice, 21% are either unsure or unaware that policies purchased via Ghost Brokers may be invalid.

Identifying a Ghost Broker is the first step; warning signs include broker contact details that neglect to include a physical business address or business landline number. Also, if the offer appears too good to be true, this should serve as another red flag.

Cathie Shannon, Director of General Insurance at Brokers Ireland says: “Consumers always need to be alert and this research shows that a large proportion of consumers don’t even know they need to have their guard up. We urge consumers to think twice before purchasing insurance from sources such as social media sites and carefully check any insurance documentation for accuracy.”

According to the survey, 43% of consumers have searched for their Broker online but 32% have not taken any steps to verify that their Insurance Broker is fully regulated.

Liberty advises all motorists to always check the authenticity of any person or company selling or administering insurance policies.

There are some easy and cost-free steps consumers can take to locate a genuine Broker:

“This is a much-needed resource for consumers,” according to Seán Fleming TD, Minister of State with Responsibility for Insurance, who has welcomed this awareness campaign, “not only to identify genuine brokers, but also to identify the types of insurance that brokers may provide.”

María Eugenia Mugueza welcomes this governmental support, saying that “Liberty shares the government’s goal of bringing greater transparency to the insurance market and tackling ghost broking is a key part of this effort.”

According to the survey, almost 40% of those aware of the practice have been directly approached by a Ghost Broker, either in person or via social media, and a further 3% know someone who has.

“While conducting business over the web is now the norm, the web is also an easy marketplace for fraudsters.” says Brokers Ireland’s Cathie Shannon.

As part of this campaign, Liberty is also calling on online platforms such as social media outlets to verify that any person or company advertising insurance policies on their website is verified as being legitimate

*Research commissioned by Liberty Insurance and carried out by Core Research as part of an online survey. 1,000 adults in Ireland aged 18 and over were interviewed as part of the nationally representative research between 23 – 30 September 2020.

Stay up to date with the latest Insurance Broker News 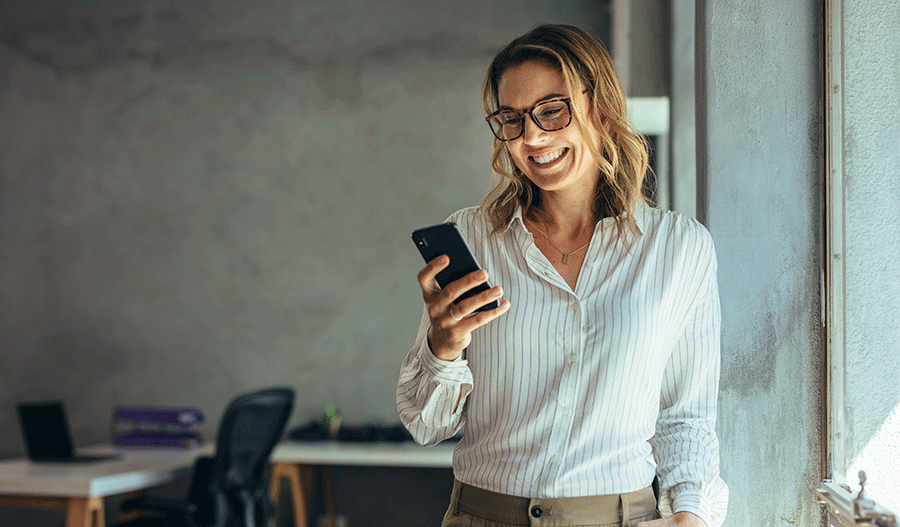 Why Use
an Insurance Broker

Whatever the shape, size or location of your home, your Insurance Broker will help you to find a policy that’s ‘just right’ for you!